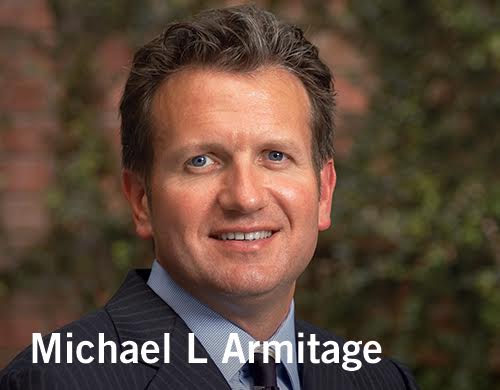 Whistleblower lawsuit claiming drug marketing fraud results in $30 million settlement agreement – a first of its kind – between Bristol-Myers Squibb and the California Department of Insurance.

All three relators described the routine provision of gifts, expensive meals, and speakers’ fees to high-prescribing doctors. Waters Kraus & Paul recognized that this conduct constituted a violation of the California Insurance Frauds Prevention Act (IFPA) under CA Ins. Code Section 1871.7(a). The IFPA is designed to protect insurance companies doing business in California. It also protects the citizens of California who are forced to pay higher insurance premiums if fraudulent claims are paid by insurers doing business in the state. In a precedent-setting move, the California Department of Insurance intervened in the case in March 2011.

The plaintiffs’ claims were initially dismissed by the trial court, but in 2014 the California Second District Court of Appeal ruled that the IFPA applied to the type of conduct brought forth by these whistleblowers. That reported decision is published at 227 Cal.App.4th 579.

Waters Kraus & Paul represented the relators throughout the pendency of the litigation and appeared as their counsel of record before the Los Angeles Superior Court until the relators were dismissed as parties in March 2015. The firm thereafter appeared as litigation counsel for the California Department of Insurance, and remained involved in the case as CDI’s counsel until Insurance Commissioner Dave Jones announced the settlement with BMS on July 18, 2016.

Waters Kraus & Paul partner Michael Armitage said following the settlement that “We were pleased and honored to represent these relators who came forward to show that the conduct of pharmaceutical companies in providing perks, kickbacks, and other things of value to doctors in exchange for their writing of prescriptions for the company’s products is wrong and actionable under the IFPA.” Mr. Armitage also commented on working with the CDI stating that “It was our privilege to help represent the California Department of Insurance and Commissioner Dave Jones in shedding light on these allegations and showing their harmful impact on California insurers and citizens.”

The lawsuit is captioned The People of the State of California ex rel. Michael Wilson, Lucius Allen, and Eve Allen, Relators vs. Bristol-Myers Squibb Inc., et al. Case Number BC 367873.

Waters Kraus & Paul is a national plaintiffs’ firm with lawyers practicing qui tam whistleblower litigation and False Claims Act litigation as well as complex civil litigation in three offices: Texas, California, and by appointment in Illinois. Our attorneys represent whistleblowers exposing fraud against the government in a variety of cases. Contact us at 800.226.9880 to learn more about our practice and our qui tam attorneys. We look forward to discussing how we can assist you.