State Ordered to Comply with NVRA 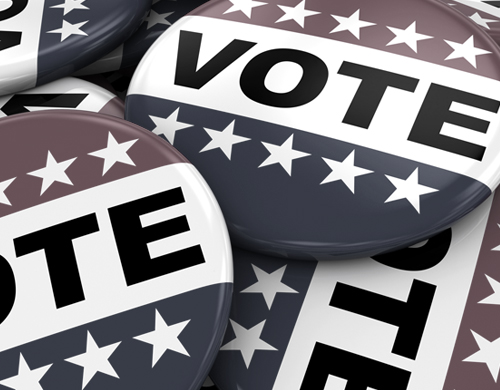 DALLAS — Chief Judge Orlando Garcia has released his final judgment in Stringer v. Pablos, the ongoing Motor Voter case against the State of Texas. The judgment gives the State of Texas 45 days to comply with the National Voter Registration Act (NVRA), also known as the “Motor Voter” law, and the United States Constitution by offering simultaneous voter registration with online driver license transactions. The State must also implement a public-education plan to inform Texans of the change and must provide regular reports to enable Plaintiffs’ counsel, the Texas Civil Rights Project and Waters & Kraus, LLP, to ensure Texas’ compliance with the law and the Court’s judgment.

The case against the Texas Department of Public Safety and Secretary of State has been pending since 2016. On May 10, 2018, Judge Garcia issued his full opinion finding that Texas is in violation of the NVRA and the Equal Protection Clause of the U.S. Constitution by failing to offer simultaneous voter registration to customers during their online driver’s license transactions. The opinion gave the parties one week to submit a plan to bring Texas into compliance with the law.

The Plaintiffs submitted a detailed plan outlining their proposed remedy; the Defendants failed to do so. Instead, the State disputed the Court’s rulings in the case, objected to Plaintiffs’ proposal, and requested that it be given until December 2018—more than 200 days after the Court issued its opinion—to comply with the law. Judge Garcia’s May 18, 2018 judgment rejects the State’s objections and implements the Plaintiffs’ plan.

Charles Siegel, a partner at Waters & Kraus, said that the ordered timeframe for compliance is a particularly significant win for Texas voters “since the State specifically wanted to delay implementing the required changes until after the November 2018 election. The Court’s judgment will enable more eligible Texas voters to cast their ballot in the next election.”

The State immediately appealed the ruling to the United States Court of Appeals for the Fifth Circuit.