Pain and Pregnancy: The Opioid Epidemic is a Women’s Issue 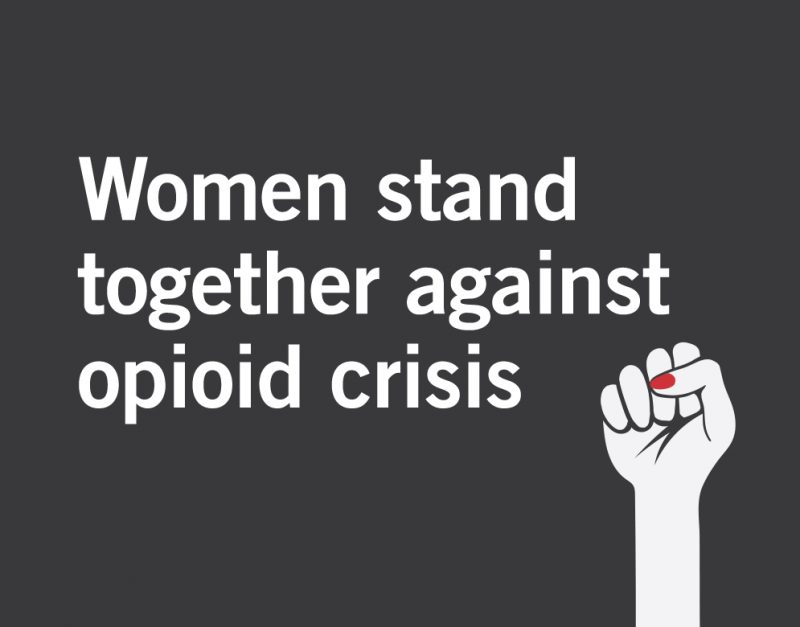 Women and the Opioid Epidemic

The National Women’s Health Network reported that between 2008 and 2012, one-quarter of privately insured women and one-third of women who receive Medicaid between the ages of 15 and 44 were prescribed opioids. The opioid epidemic disproportionally affects women partly because women are more likely to experience pain and more likely to report chronic pain than men. Even though dependence can occur after taking only a small dose for a short period of time, women are often prescribed a higher dose of opioid drugs than men.

Pregnant Women’s Use of Opioid Drugs is On the Rise

According to a study by the CDC on hospital deliveries, the rate of opioid drug use among pregnant women in 28 states quadrupled from 1999 to 2014. Women who use opioids during pregnancy, specifically in the last trimester, are at a higher risk for preterm birth, delivering a baby with birth defects, and stillbirth. In the U.S., only eight states require that pregnant women be tested for opioid drugs if substance abuse is suspected. In contrast in Cincinnati, Ohio, all pregnant women are screened for opioid drug use at delivery. While testing at delivery is a good start, the goal should be to screen all women as early in the pregnancy as possible to provide treatment if necessary.


Was your child born with birth defects after in utero exposure to opioids? Speak with our experienced lawyers.

The level of pain new moms experience after childbirth can vary depending on the method of delivery and if there were complications during birth. Opioid prescriptions are common among new moms to help with postpartum pain, specifically moms who deliver by cesarean section. However, narcotics are not the only solution for the pain. Instead of using opioid drugs, a combination of other medications like ibuprofen and acetaminophen may be enough to ease the discomfort after delivery. Breathing and muscle relaxation techniques are other alternatives that have been successful for many women. Although these techniques may be useful for moms who deliver with minimal complications, other women may require the use of opioid drugs to manage the pain. Whether women use opioids during pregnancy or not, the most important aspect of this issue is communication between doctors and mothers about the risks of opioid use during and after pregnancy and non-opioid pain management alternatives.

Opioid Use, Dependency, and Treatment in Pregnancy

Substance use during pregnancy has been an issue in the U.S. since the 1800s. During that time, about 66% to 75% of individuals that had opioid use disorders were female. The most common way the women received opioids was a medical prescription for pain and access to these types of medications has only increased over time. Today, as then, opioid use in pregnant and post-partum women can be further complicated by personal, family, or social factors that could contribute to negative outcomes for the mother and baby.

Opioid prescriptions are most commonly used for pain management. They are made either from an opium plant or synthesized in a lab. Often misspelled as “opiods,” opioid drugs relax the body and can disrupt the natural release of endorphins. Because of this effect on the body, opioids can be highly addictive. There are three major categories of opioid drugs: non-synthetic, synthetic, and semi-synthetic. There are several different opioid prescriptions included within the three categories such as:

Prescription opioid drugs are among the most common prescribed medications and women continue to use opioids during pregnancy, but the consequences of opioid exposure are not fully known. Although opioid treatment can be an effective method to manage pain during pregnancy, women can avoid potential dangerous side effects by starting a conversation with their doctor about alternative pain management techniques.

How We Help Opioid Victims

Contact us to seek justice with the help of our experienced opioid attorneys. We’ve battled corporate giants on behalf of individuals like you for 20 years. Our Dallas, Texas, opioid law firm represents families dealing with opioid-related birth defects and municipalities struggling to meet the demands of their communities. If you have a child with birth defects caused by exposure to opioids during the first trimester of pregnancy, we can help.