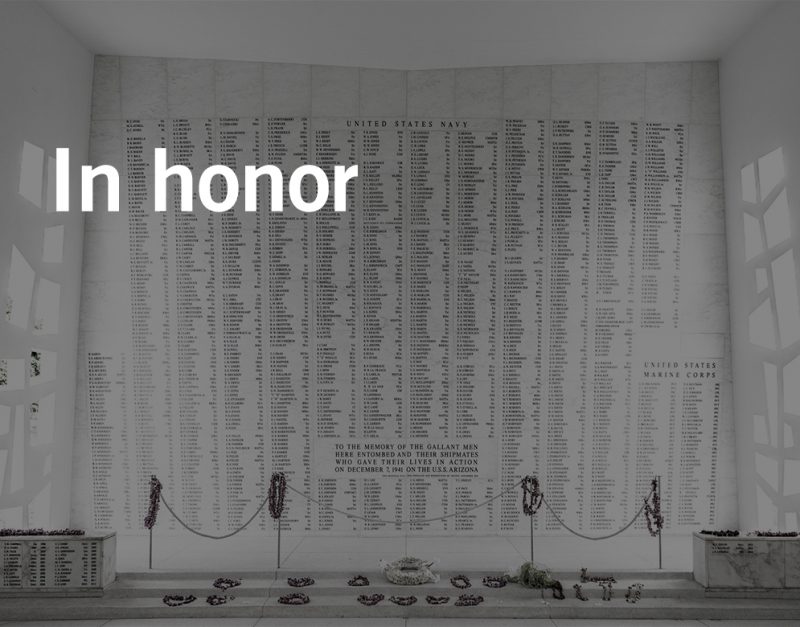 Between the 1930s and 1970s, U.S. Navy ships often incorporated asbestos materials from stern to bow, including aircraft carriers, cruisers, destroyers, battleships, submarines, and auxiliary crafts. The sailors who served on these ships were regularly exposed to the asbestos dust that filled the air as these ships were operated, maintained, and overhauled.

Because of this, many servicemen and women stationed at the Pearl Harbor Naval Shipyards lost their lives to a silent killer—mesothelioma. The construction, repair, and maintenance of Navy vessels routinely exposed shipyard workers to asbestos that was used in the construction of these ships. To find out more about Navy veterans and their continued fight against mesothelioma, read Pearl Harbor — the War Rages On.

We Help Veterans Exposed to Asbestos

Waters Kraus & Paul is waging a two-front war on asbestos exposure—pushing for legislation that protects the rights of asbestos victims on one front, and fighting to hold the corporations who used asbestos in their products responsible for the consequences of their negligent actions on the other.

We are a mid-sized plaintiffs’ firm committed to ending asbestos exposure once and for all. If you have been diagnosed with mesothelioma or another disease caused by asbestos exposure, call us at 800.226.9880 to discuss your potential lawsuit.