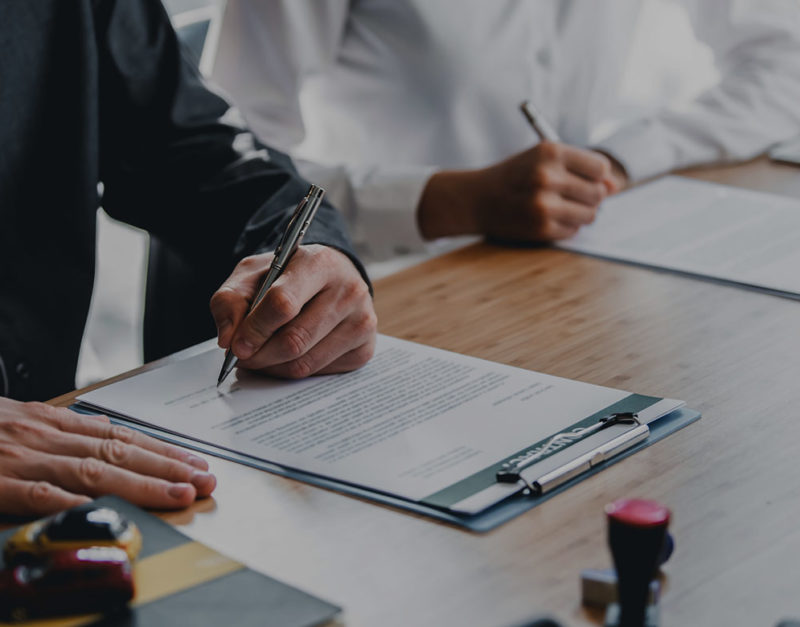 Johnson & Johnson has dominated the talc powder market for more than 100 years with sales outpacing all competitors combined, according to Euromonitor International data.

The health products giant’s iconic Johnson’s Baby Powder brand has been around since 1893. Its Shower to Shower brand, since 1972. The popularity of these and other Johnson & Johnson talc-based products has made the company billions of dollars a year.

Now, the products are off the market – at least in the United States and Canada – a direct response to the thousands of talc lawsuits against the company alleging asbestos forms that contaminated the talc caused various cancers in consumers.

Since the late 1950s, Johnson & Johnson executives have known its talc has been contaminated with tremolite, one of six minerals – along with actinolite, amosite, anthophyllite, chrysotile, and crocidolite – that occur naturally as crystalline fibers, all of which are classified as asbestos, a known carcinogen.

That’s when the company hired a private Columbus, Ohio, lab to find out why the powder from its Italian mine was abrasive. The findings in the 1957 and 1958 lab reports were that the talc contained from less than one percent to about three percent of fibrous and acicular tremolite.

By the early 1970s, agencies from the American Cancer Society to the Occupational Safety and Health Administration (OSHA) declared asbestos a health hazard that causes cancer of the lung and other diseases such as mesothelioma of the pleura, larynx (voice box) cancer, and ovarian cancer.

In 1976, Johnson & Johnson assured the U.S. Food and Drug Administration (FDA) that no asbestos was detected in any sample of talc produced between December 1972 and October 1973. Documents uncovered by Reuters and the New York Times in concurrent investigations, however, found that the company left out the fact that at least three tests by three different labs found asbestos in its talc – in one case at levels reported as rather high.

Internal asbestos tests, which have always had limitations that allow trace contaminants to go undetected, have reported no asbestos, according to the Reuters investigation.

Memos Prove What Executives Knew – and When

In one memo, an executive said the main ingredient in its best-selling baby powder could be contaminated by asbestos and recommended to senior staff in 1971 that the company should upgrade its quality control of talc.

In a 1973 memo, another executive said the company should no longer assume that its talc mines were asbestos-free. The powder sometimes contained materials that might be classified as asbestos fiber.

Another corporate document showed where Johnson & Johnson demanded the government block unfavorable findings from being made public. An FDA official assured an executive that the findings would only be issued “over my dead body.”

The New York Times investigation uncovered still other memos where executives proposed new testing procedures or replacing talc altogether. Executives worried about the safety of its baby powder and a potential talc ban. At the same time, the executives were openly trying to discredit research that suggested its baby powder was contaminated with asbestos as the public backlash grew.

In April 2018, Johnson & Johnson saw its first defeat in the courts when a New Jersey jury ordered the company and its China-owned mine, Imerys Talc America, to pay $80 million in punitive damages and $37 million in compensatory damages to Stephen Lanzo, III, who claimed he developed mesothelioma from using the company’s powders.

A California jury ordered the company to pay $25.7 million in May of 2018 to Joanne Anderson who said she developed mesothelioma from using the company’s talcum powder.

By May of 2020, Johnson & Johnson discontinued talc-based Johnson’s Baby Powder sales in the United States and Canada.

To stem the tide of lawsuits and potential losses, in October of 2021, Johnson & Johnson formed a new subsidiary, LTL Management, in Texas. The company then transferred all its baby powder-related liability into the company in a legal maneuver known as the “Texas Two-Step.”

Then, LTL Management filed for bankruptcy in North Carolina, a federal bankruptcy venue seen as favorable for this maneuver based on earlier rulings. The new company also requested the nearly 38,000 lawsuits be frozen while the bankruptcy case is reviewed, which could take years.

In November 2021, the federal judge assigned to the case ruled the case should be heard in New Jersey where Johnson & Johnson is based. The cases will be frozen only for 60 days, long enough for the new judge to become familiar with the case.

How We Help Victims of Talc Exposure

Seek justice with the help of our experienced talc attorneys. Our talc law firm has represented individuals like you affected by talc and asbestos exposure for over 20 years, aggressively fighting the corporate giants responsible for their dangerous products. If you or a loved one were exposed to talc or asbestos and suffer from ovarian cancer or mesothelioma, we can help.

That’s what everyone asks. It’s impossible to know. We can tell you Waters Kraus & Paul fights big business and wins. That’s why we’ve taken more mesothelioma trials to verdict than any other firm. And that’s why we’ve recovered more than $1.3 billion for clients like you. Contact us now to speak with an attorney.