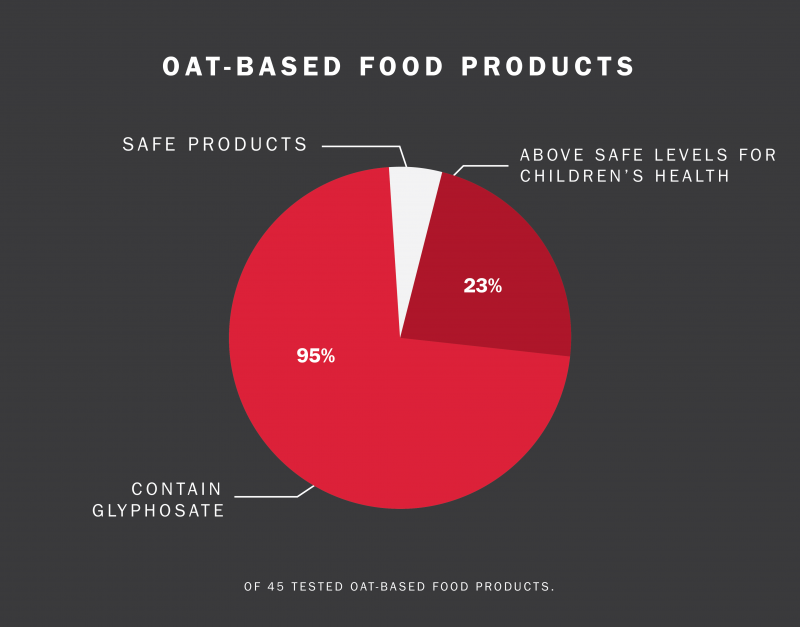 A Florida woman has filed a lawsuit claiming General Mills failed to warn consumers about the weedkiller glyphosate in its cereals. Glyphosate is the same herbicide at the center of a landmark verdict ordering agrochemical company Monsanto to pay $289 million in damages to a school’s groundskeeper whose cancer it deemed resulted from exposure to the chemical. In the current case, the plaintiff claims that she would never have purchased the cereals if she had known that they contained glyphosate. Her suit cites a recent study that detected varying levels of the herbicide in the cereals.

Glyphosate is an herbicide applied to the leaves of vegetation to kill broadleaf plants and grasses.  Used to regulate plant growth and ripen fruit, glyphosate is the active ingredient in Monsanto’s widely-used weedkiller, Roundup. Glyphosate is the most used herbicide in the world. The chemical is used in both agriculture and forestry, on lawns, and in gardens. The recent study, conducted by the Environmental Working Group (EWG), looked at 45 oat-based food products. Of the 45 products studied, 43 were found to contain glyphosate. Of the 43 products that tested positive, 31 tested at levels above what EWG scientists consider safe for children’s health; that’s roughly three-fourths of the sample.

The World Health Organization has classified glyphosate as a probable human carcinogen and linked it to non-Hodgkin lymphoma in humans. Studies have shown that even low levels of glyphosate may be harmful to human health. Studies also show that children are more susceptible to harm from carcinogens due to their still-developing immune systems.  Despite these alarming findings, glyphosate is increasingly sprayed on oats just prior to harvesting––the same oats that are the major ingredient in Cheerios and other cereals.

Companies are well aware that crops are sprayed with glyphosate but have refrained from informing consumers until being forced to by the revelation of the EWG’s findings. In effect, companies have been restricting the consumer’s ability to make a personal choice with respect to their health and putting them in potential danger.

How Waters Kraus & Paul can Help Victims with Glyphosate Exposure

Using our extensive resources, our lawyers have helped victims of toxic exposures in the workplace for over 20 years. With a national presence and a wealth of experience prosecuting pesticide exposure cases, Waters Kraus & Paul provides aggressive representation throughout the entire course of litigation. To learn more about legal representation at Waters Kraus & Paul, or to have one of our attorneys review your potential glyphosate exposure case, email us or call 800.226.9800.