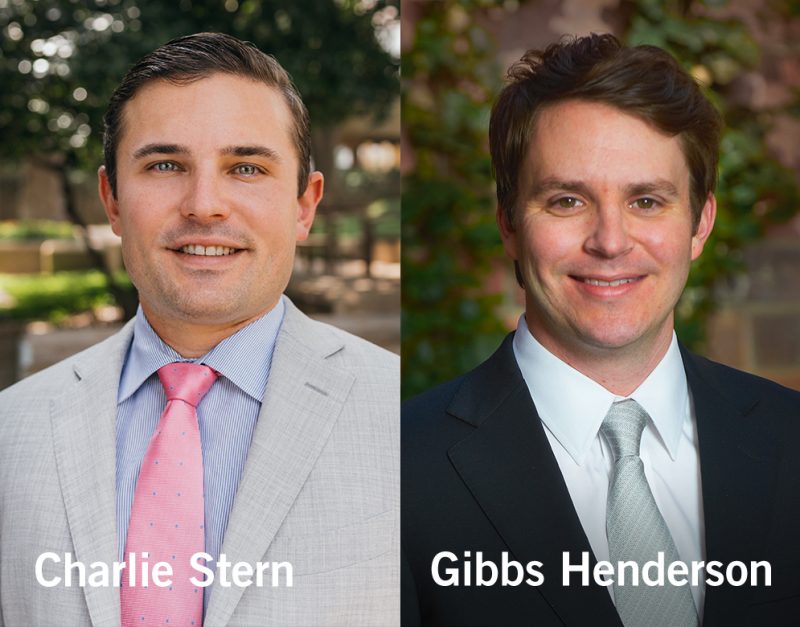 The suit filed by the former merchant marine’s widow, Diane Shaffer, alleged that her husband was exposed to asbestos during his employment with U.S. Steel from 1960 to 1961 and asserts a claim under the Jones Act — a federal law that regulates United States maritime commerce — as well as an alleged breach of the general maritime duty to provide a seaworthy vessel, among other claims.

“The trial court’s reliance upon an Ohio statute and case law governing asbestos claims and applying the substantial factor causation test was in error because that Ohio law contradicts the long-standing federal law applying the featherweight standard to Jones Act claims,” the panel said.

Gibbs Henderson, an attorney for Shaffer, told Law360 on Monday that they are satisfied with the outcome.

“It’s unfortunate that issues as clear-cut as these required the intervention of the Court of Appeals,” he said. “That said, we’re thrilled with the decision, and look forward to finally getting the opportunity to present Mr. Shaffer’s case to a jury.”