Our Hero Whistleblowers and the Fights They’ve Won 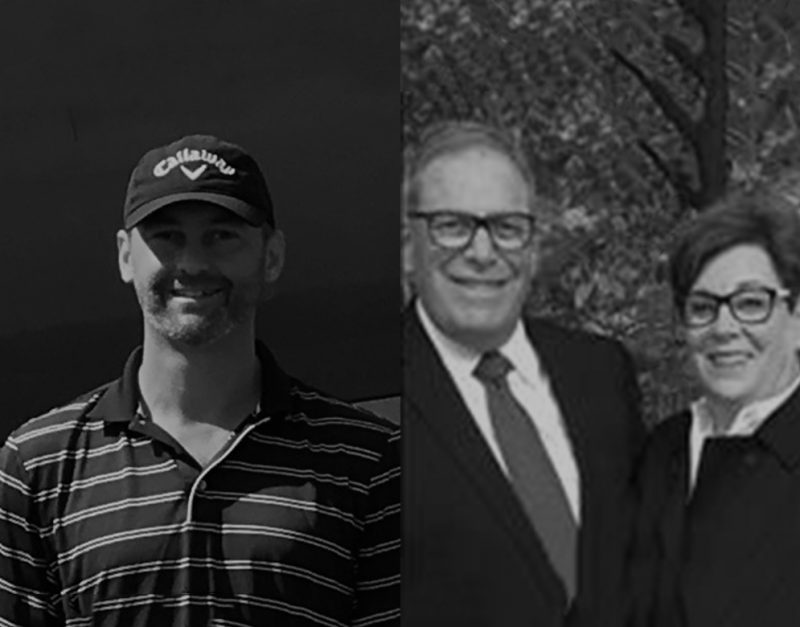 On the 240th anniversary of the United State’s first whistleblower law, we stop to consider the astounding integrity and courage of our qui tam clients.

On July 30, 1778, the Continental Congress passed the very first whistleblower law in the United States. Ever since, average citizens with extraordinary spirit used these strong qui tam laws to shaped our country and fight injustice.

In 2017, whistleblowers provided the impetus for $3.4B in for $3.4B in False Claims Act recoveries. In the future, the actions of these relators, as they are called in qui tam whistleblower cases, will prove even more critical to protecting American taxpayers against fraud.

Whistleblowers may receive a portion of the settlement as a well-deserved reward. However, we’ve witnessed again and again that this incentive comes secondary. A belief in doing what’s right, fair, and just drives most relators’ actions.

Did you witness fraud committed against the government? Get a confidential consultation to learn more about your options.

The whistleblower clients we’ve represented know firsthand the importance of bringing to light the wrongdoing of others. We are proud to stand by these men and women of deep integrity every step of the way.

On the 240th anniversary of the signing of our nation’s first whistleblower law, we’d like to consider the incredible results their courage helped bring about.

A Pharmaceutical Giant Pressured Doctors to Prescribe Meds; This Sales Rep Put an End to It Mychal Wilson, a pharmaceutical sales rep, did not let anything get in his way when it came to shining a light on his employer’s illegal behavior. He alleged Bristol Myers Squibb used illicit bribes, expensive vacations, and sumptuous dinners to gain unlawful access to patient medical records. The resulting suits, profiled in the new CBS series, Whistleblower, not only led to state and federal settlements worth hundreds of millions of dollars, but it also led to a California Department of Insurance lawsuit with an additional agreement.

Rather than sell the LC Beads and PVAK medical devices for their approved purposes, AngioDynamics marketed them as solutions for additional treatments, leading to false Medicare and Medicaid claims and lies about their FDA status. Ryan Bliss, a senior product manager responsible for marketing, bravely brought the wrongdoing to light so that justice could be served in a case that resulted in a 12.5 million settlement.

Nurse Helps Save Lives by Bringing to Light Dangerous Practices in $1.5M Case

After witnessing a doctor routinely put patient lives at risk and committing Medicare fraud, an alarmed endoscopy nurse took action. According to the case, the doctors at the Houston clinic where she worked cut procedures short and did not follow proper sanitation guidelines to save money. The trial ended with a $1.5 settlement for 7.5 years of Medicare fraud.  The nurse became adamant about holding the Houston doctor accountable. As Charles Siegel, partner at Waters Kraus & Paul, said at the time. “We are proud of our client’s bravery and insistence on exposing these dangerous practices and false claims. She put her livelihood at risk for the sake of her patients’ lives.”

Qui tam whistleblower Deborah Cook, a procurement and subcontract specialist, made a frightening discovery while working on the construction of a government nuclear waste facility. The contracting company and her employer Energy & Process Corporation, allegedly provided defective steel rebar putting the integrity of the entire structure at risk. Fortunately, she took action. The resulting case ended $4.6 million settlement and quite possibly saved lives as well.

While working at Walgreens, Loyd F. “Skip” Schmuckley, a pharmacist with 28 years experience, became alarmed by the company’s practices. He alleged that Walgreens pressured staff in ways that made it impossible to serve the needs of patients safely. As a result, diagnosis-restricted drugs were often filled without verifying that the drugs were prescribed for permitted uses. Walgreens agreed to pay $9.9 Million to settle the resulting false Medicaid claims, and Mr. Schmuckly received more than 20 percent of the settlement as a reward.

Louis and Sheila Rose, a married couple who managed six different retirement communities owned by a company named Holiday, watched as the business defrauded veterans, their loved ones, and the government. But the Roses did something about it — bringing a lawsuit alleging that the company marketed to veterans and family members and would often help them obtain benefits they were not qualified to receive. The business often did not provide the promised care services they were paid for. The case led to an $8.86 million settlement. The couple sacrificed their livelihood to bring about justice. “They truly didn’t care about any reward, said Waters Kraus & Paul partner Charles Siegel. “Mr. and Mrs. Rose instinctively knew what they were being asked to do was wrong and they just wanted to see justice done.”

Thanks to the False Claims Act, which prohibits organizations from knowingly submitting a false claim or record to the federal government for payment, these whistleblowers were able to report violations and file a lawsuit on behalf of the government. We believe the people of the United States will continue to blow the whistle when they witness wrongdoing leading our country to a more just future. And we will do everything we can to help them.

Do you believe you might have witnessed fraud committed against the government and want to discuss it with someone? You can reach out today for a confidential consultation to learn more about your options.

Waters Kraus & Paul is a national plaintiffs’ firm with lawyers litigating complex civil matters as well as practicing qui tam whistleblower litigation and False Claims Act litigation nationwide. Based in Dallas, Texas, the firm has offices in Los Angeles, California and by appointment in Illinois. Our attorneys represent whistleblowers exposing fraud and false claims against the government in a variety of matters including government contractor fraud and procurement fraud, health care fraud, assisted living fraud, SEC fraud, and Foreign Corrupt Practices Act (FCPA) violations. Contact us online or at 866.295.4518 to learn more about our practice and our qui tam attorneys.