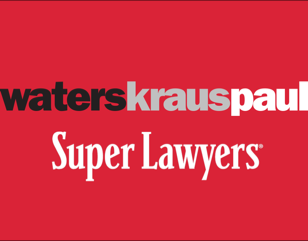 Gary Paul, Michael Armitage, and Scott Frost, partners at Waters Kraus & Paul, have each respectively been selected for inclusion in the 2018 Southern California Super Lawyers list as featured in special sections of The New York Times and The Los Angeles Magazine. This is a special honor in that the list is comprised of only five percent of attorneys in Southern California.

Super Lawyers® is a publication of Thompson Reuters and uses a patented multi-phase process to recognize only the top lawyers in the country.  Steps for inclusion include peer nominations, evaluations, and independent research.

The objective is to create a comprehensive and diverse listing of the most outstanding attorneys that can be used as a resource for other attorneys and consumers searching for legal counsel. 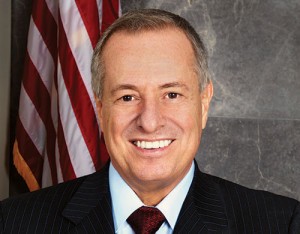 Mr. Paul is a partner at Waters Kraus & Paul’s West Coast practice in Los Angeles. He holds a diverse background that continues to serve him well in his career. Mr. Paul earned a bachelor’s degree in engineering from Arizona State University with a master’s in engineering from UCLA. This lead to him working as a space and missile engineer for a decade prior to beginning his legal career after graduating from Loyola Law School in Los Angeles.

Mr. Paul is a Diplomat with the American Board of Trial Advocates, which is an exclusive rank only achieved after an attorney has tried 100 jury trials. He is also a respected author and speaker who has written articles for multiple legal journals and is co-author of the California Tort Practice Guide.

Having more than four decades of experience as a trial lawyer in asbestos litigation, product liability, toxic torts, qui tam, and other areas, Mr. Paul continues to receive numerous honors and awards such as the Distinguished Service Award and Leonard Ring Champion of Justice Award from the American Association for Justice. 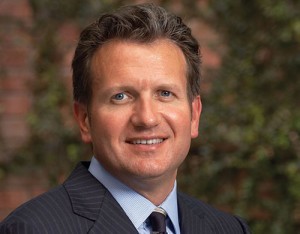 Consistently recognized by his peers for his superior work, Mr. Armitage has been selected for inclusion on the list of Best Lawyers in America® for four years and on Southern California Super Lawyers® for 13 consecutive years. 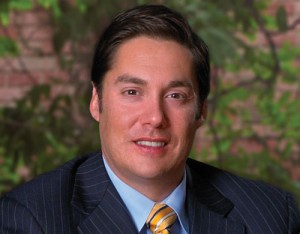 Focusing his practice on benzene exposure and defective medical device cases along with asbestos exposure and mesothelioma claims, Mr. Frost is a frequent presenter at asbestos conferences. Possessing bar licenses in six states, including Hawaii, he has tried cases across the country.

Beyond his accomplishments and honors, Mr. Frost is active in the community and performs pro bono work and community service with counsel appointments by the Fort Worth Cowtown Inn project and the Public Justice Foundation for asbestos removal litigation involving the St. Louis Airport and St. Bernard Parish, Louisiana. Finally, he is also a member of the American Association for Justice and is the co-chair of the Asbestos Litigation Section.

Waters Kraus & Paul is a mid-sized plaintiffs’ firm experienced in a variety of practice areas including asbestos litigation, benzene, medical device injuries, birth defects linked to toxic exposures, and qui tam whistleblowers. The attorneys at Waters Kraus & Paul are fighting to hold corporations responsible for their negligent actions and are prepared to take each and every case to trial to ensure justice for their clients. Email us or call at 800.226.9880 to discuss your potential lawsuit.