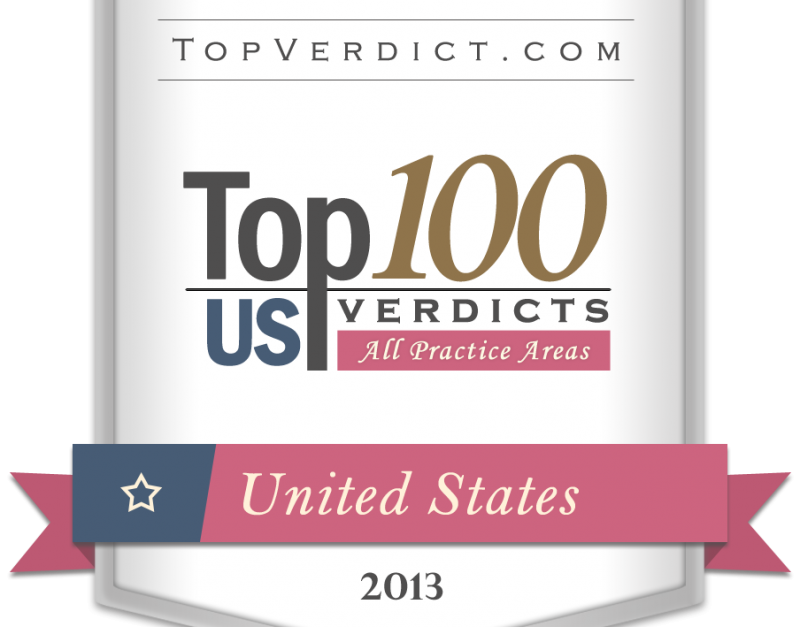 Young English professor and local rock musician was exposed to asbestos dust while washing father’s work clothes as a kid.

Mr. Panza was exposed to asbestos dust that his father, John Panza, Sr., brought home on his clothing from his work at a brake producing company, Eaton Airflex. Mr. Panza’s father worked at Eaton from 1963 to 1993 in receiving and shipping department and because he was required to deliver materials all over the plant was a frequent bystander to other employees who drilled and abraded National Friction products, which released asbestos. Mr. Panza and his father were very close and were known to spend a lot of time together. Mr. Panza, Sr. coached his son’s baseball league and Mr. Panza also helped sort and wash his father’s dusty laundry.

By statutory law in Ohio, Eaton Airflex, the employer of Mr. Panza, Sr., was immune from suit by John and Jane Panza from the asbestos exposure brought home from the plant. Nonetheless, the jury was allowed to consider whether Eaton was at fault and they determined that they bore 40% of the responsibility. Eaton, again pursuant to the law, will not be required to pay any portion of the award and 40% of the non-economic award to the Panza’s will go unpaid.

Mr. Panza was diagnosed with mesothelioma in 2012. This is a terminal form of cancer and the only known cause in the United States is asbestos exposure. He has received several rounds of chemotherapy and radiation as well as radical surgery which resulted in the removal of one of his lungs and part of his diaphragm in an effort to prolong his life. There is no cure for mesothelioma. Mr. Panza is only 40 years old.

Gary Paul, partner at Waters Kraus & Paul and lead trial attorney for the Panzas, said “I am so proud to represent John and his wife Jane. True justice happened today.”

Mr. Panza, an English professor considered to be an expert on Mary Shelley’s Frankenstein, is very active in the arts and music community in Cleveland. In addition to playing in a rock band, he helped organize a program that matches musicians with bands and is board president of Heights Arts. However, he has had to step back from many of his roles due to his mesothelioma.

Mr. Panza is married to his high school sweetheart. They have a young daughter and had hoped for more children, but the medication for Mr. Panza’s cancer prevents that from happening.

“In my long history in asbestos litigation,” said Peter Kraus, a founding partner of Waters Kraus & Paul, “I am not sure I have seen a more compelling family than the Panzas.”

Waters Kraus & Paul is a national plaintiffs’ law firm devoted to helping families in personal injury and wrongful death cases involving asbestos, pharmaceuticals and medical devices, and birth defects and other injuries caused by toxic chemical exposure and semiconductor chip manufacturing. We also represent plaintiffs in qui tam whistleblower matters. Our attorneys have won record-setting verdicts, negotiated monumental settlements, and established ground-breaking new law in cases involving toxic exposure and defective products. Based in Dallas, Texas, with offices in California and Maryland, Waters Kraus & Paul has participated in the representation of families from all fifty states and many foreign countries, as well as foreign governments.