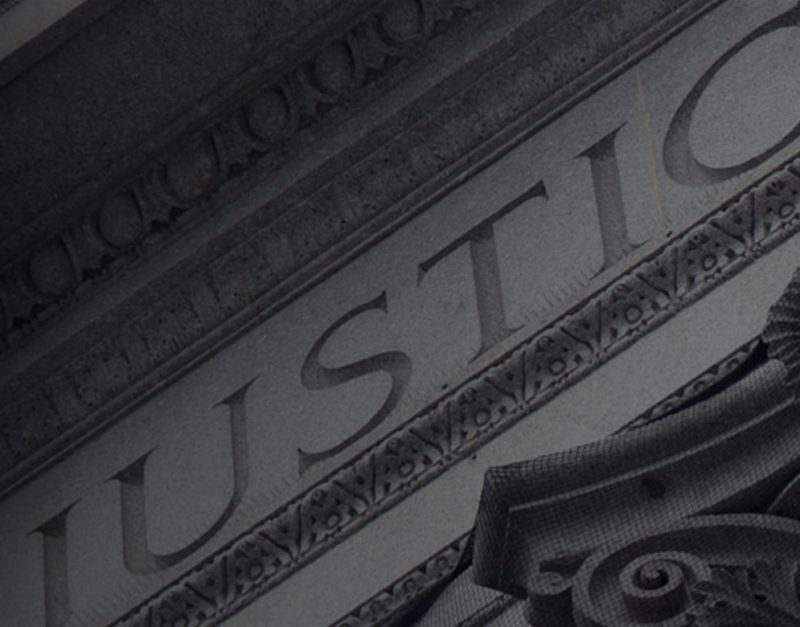 Our nation’s primary whistleblower law, the False Claims Act allows individuals to file qui tam lawsuits on behalf of the government — and it recovers billions of taxpayer dollars every year. But how much do you really know about this powerful Act?

Now that you know a little more about our country’s Federal False Claims Act, it’s important to mention that many of our states have their own versions of the False Claims Act. These state laws also allow whistleblowers to report fraud and recover a portion of the recovery from the action.

Seek justice on behalf of taxpayers with the help of our experienced attorneys. We’ve battled corporate giants in complex civil litigation for over 20 years. We represent taxpayers like you, aggressively fighting to hold companies accountable for fraud committed against the government. If you believe you have a government whistleblower case, we can help.