Should Companies do More to Curb Coal Ash Exposure? 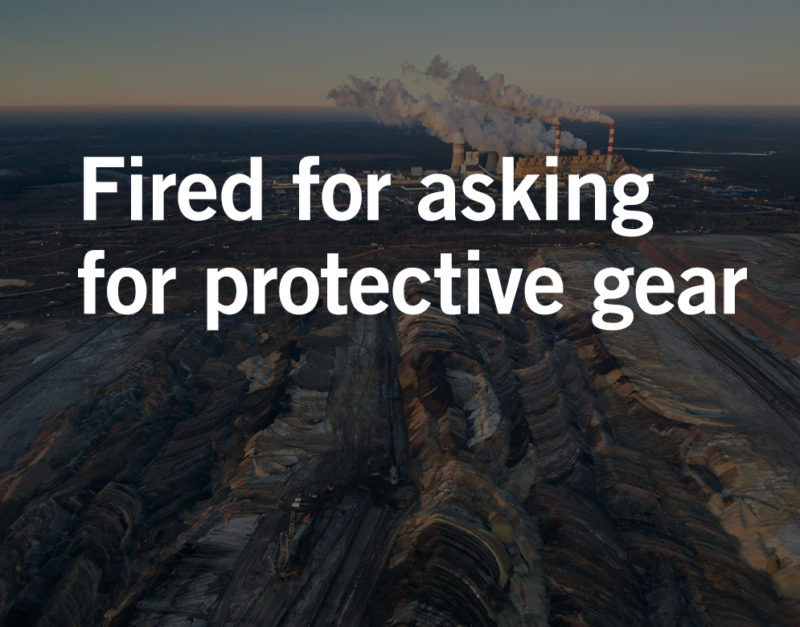 Between 2001 and 2011, a natural experiment was conducted by researchers when eight power plants that produced a toxic byproduct of coal ash were retired. The study analyzed records of over 57,000 births that took place within 20 kilometers of the plants during this time. It was later concluded that preterm birth rates among women exposed to the toxins from the plants fell from 7 percent to 5.1 percent after their closure. These findings are consistent with the many other studies that have previously linked air pollution from coal ash-releasing plants with respiratory difficulties, premature delivery, as well as birth defects.

Though the weight of these facts should prompt aggressive action from companies whose employees are regularly exposed to coal ash, lawsuits like those against Jacobs Engineering Group show otherwise. The company’s efforts to protect employees and nearby communities from toxic chemicals have often faltered, and as a result, individuals and their families have been physically harmed.

The Cleanup of Disaster

Following a 2008 coal ash spill in Tennessee – the nation’s largest-ever – Jacobs Engineering Group, a construction and services firm, failed to provide safety equipment for over 900 workers sent to clean up hazardous remains. Investigative reporting reveals that the company had purposefully lied to employees, telling them that they could safely consume “a pound of coal ash a day” without any deterioration of their health. When workers demanded respiratory protective gear like masks, Jacobs Engineering immediately fired them. Though this issue was brought to the attention of the Environmental Protection Agency (EPA), they too neglected to take considerable action.

It is common knowledge that coal ash contains dangerous chemicals and toxins, and yet the EPA refuses to classify it as hazardous waste. Not only does this signal a financial advantage for different industries that utilize coal ash, but it effectively denies workers certain protections that would otherwise be guaranteed.

With 41 deaths, and 400 more illnesses traced back to the toxic exposure at the ash spill cleanup site, Jacobs Engineering Group has become a primary target of families, and other workers who have fallen ill from the substance. In one of the lawsuits, a federal jury ruled that the company had breached its contract and its duty to protect blue-collar workers. The company was further denied the request to appeal the lawsuit in the 6th U.S. Circuit Court of Appeals. Although it is a reasonable price paid for intentional negligence, it is nothing compared to the lives taken away from honest and hardworking people.

The Hazardous Effects of Coal Ash on Human Health

As the second largest industrial waste stream in the United States, 140 million tons of coal ash are generated annually across the nation. The heavy metals and radioactive materials found in the substance are often associated with some of the most prevalent and severe diseases, particularly birth defects resulting from toxic exposure of mothers and fathers. Other illnesses may include:

As attorneys at law practicing to help those who have been in contact with a substance known to cause birth defects, we recognize the urgency in holding coal ash producing companies accountable for their actions. Just as the plaintiffs who filed and won against Jacobs Engineering Group believed, it is crucial to fight for the rights taken, and to demand protections that prevent future injuries.

How We Help Coal Ash Victims

Seek justice with the help of our experienced birth defect lawyers. Our Dallas, Texas, coal ash law firm has battled corporate giants on behalf of individuals like you for 20 years, aggressively fighting to hold them responsible for dangerous chemicals and the birth defects and personal injuries they cause. If you have a child with birth defects caused by dangerous products, we can help.