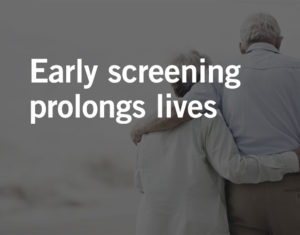 Mesothelioma is a rare cancer whose earliest mention dates back centuries. It went misdiagnosed, and worse, undiagnosed for years. It’s insidious nature renders it one of the most difficult diseases to detect, as it may take up to 40 years for the malignant growth on the lining of the lungs to develop in an individual. Though the number of mesothelioma patients has gradually declined due to... 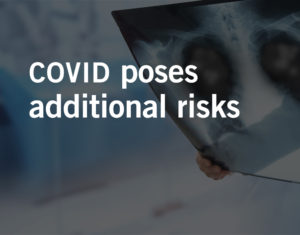 Our daily lives have been severely altered as the fear of the current pandemic grows. The most vulnerable among us are in even greater danger of the effects of COVID-19 than originally believed to be, new studies show. As we come to understand and endure the challenges of COVID-19, high-risk populations among us face additional difficulties when it comes to protecting themselves, and receiving... 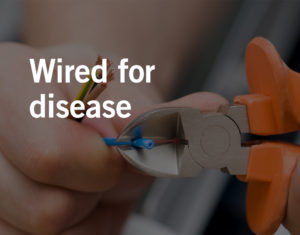 Electricians are one of the highest-risk groups for asbestos-related disease, according to a 2018 International Journal of Epidemiology study. Exposure to asbestos, a prevalent component in building and electrical materials, is the cause. Although asbestos was removed from many products in the 1980s, it was never banned in the United States, and the hazards of this toxin continue to... 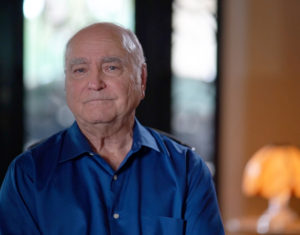 Over forty years have passed since the International Agency for Research on Cancer declared asbestos to be a human carcinogen. Though the mineral has been depended on for much of recorded human history, its recognized threat to the health and safety of people is what has enabled a worldwide movement of inhibiting any use of it. Although, the 16th annual global asbestos awareness  conference... 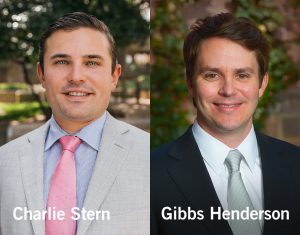 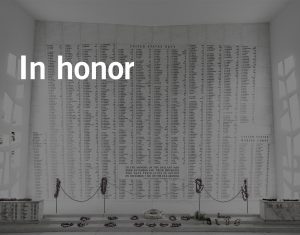 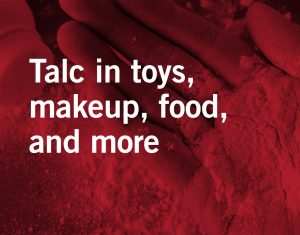 For a number of years, women across the country have been claiming that talc found in Johnson & Johnson (J&J) Baby Powder has caused ovarian cancer. Nevertheless, manufacturers continually use talcum powder in a multitude of products – many of which carry traces of asbestos. Asbestos is a known carcinogen. It is the only known cause of mesothelioma and is often linked to the...

Documenting the Fight Against Asbestos Exposure 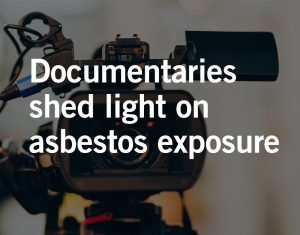 Filmmakers are traveling across the country, even across the globe, documenting the fight against asbestos and honoring the victims of mesothelioma. As the U.S. continues to struggle with enacting regulations and legislation, documentaries like ‘Dirty Laundry’ and ‘Breathless’ are showing the real impact of asbestos exposure on communities and the necessity of an outright ban on... 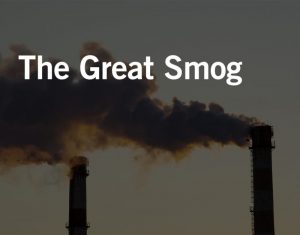 On the morning of Oct. 27, 1948, residents of Donora, Pa., awoke to an ominous blanket of smog covering the sky. The American Steel & Wire Co. and Donora Zinc Works — the town’s largest mills —  were to blame for the toxic emissions that became deadly when mixed with a temperature inversion. As a result of the toxic smog that lasted five full days, 20 people were left dead and... 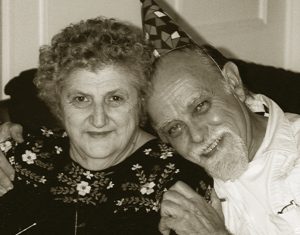 Each year on September 26th, we celebrate Mesothelioma Awareness Day to honor those who have lost the battle against mesothelioma, to acknowledge those who are still living with the disease, and to fight against asbestos exposure. To understand the importance of this day, we sat down with Dallas mesothelioma attorney, Patrick Wigle, and asked him what it means to work with victims of asbestos...