Asbestos Use in America – An Ongoing Concern 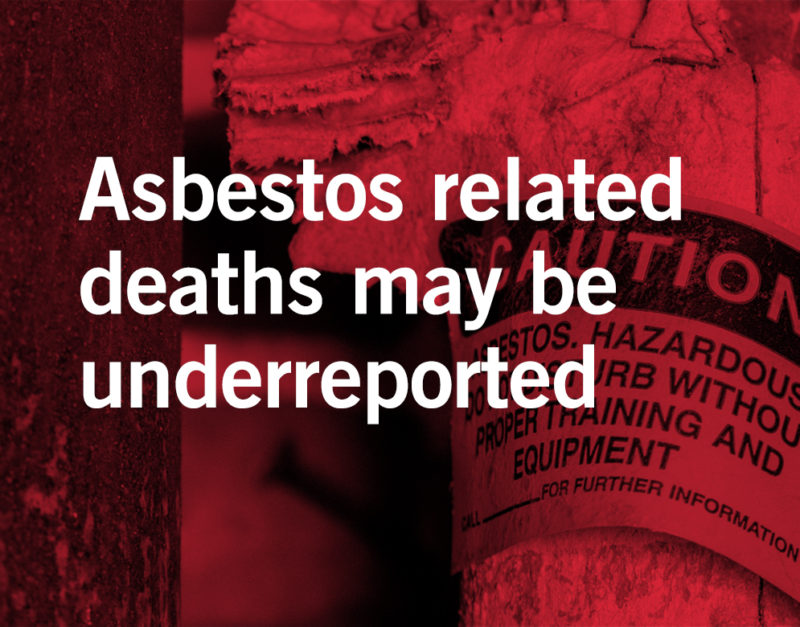 When following the number of stories about asbestos and its role in cancer, health problems, and deaths over the years, one might think the United States has already banned it from use. Surprisingly, that’s not the case. Although manufacturers do not use asbestos as abundantly as they once did, it is still found in many homes and office spaces here in the U.S. During a time when more than 60 countries around the world have banned the use of asbestos, including Canada, the United Kingdom, Australia, and all 28 countries of the European Union, the United States remains one of the few major industrialized nations without a complete asbestos ban in place. As companies continue importing asbestos-containing products into our country, thousands of Americans die each year from asbestos-caused diseases, including mesothelioma and asbestosis.

The History of Asbestos Use in the U.S.

Back in 1989, The U.S. Environmental Protection Agency (EPA) ruled to ban the use of asbestos under the Toxic Substances Control Act after researchers issued warnings in the 1970s. The EPA made the decision due to concern for public health. Unfortunately, it was not long before a court struck down most of the government’s ban in 1991 –– effectively making asbestos the poster child for a broken regulatory process. Today, asbestos contaminates consumer products in over 30 million homes across the country, including children’s toys and makeup. In fact, a report by the United States Geological Survey (USGS) suggests that at one-point, asbestos imports more than doubled within a year –– from 332 metric tons of raw chrysotile asbestos in 2017 to 750 metric tons in 2018. After that significant spike in 2018, asbestos imports dramatically fell the following year. However, much of the asbestos brought into the country and installed during that time remains in place. This lack of regulation by the EPA of asbestos left in place is a cause of ongoing concern for groups like the Asbestos Disease Awareness Organization (ADAO).

Officially, asbestos kills nearly 3,000 Americans every year. However, according to Science correspondent Miles O’Brien, these deaths are under-reported. He states that “Environmental and health advocates believe the actual toll is much higher” than current estimates. Sources like the Asbestos Disease Awareness Organization (ADAO) report the annual death toll of asbestos-caused diseases are as high as 40,000. Whichever the case may be, it is easy to agree that silent killers like mesothelioma and asbestosis cannot be normalized any longer.

Usually, asbestos exposure is a cause for concern in occupational settings, as people who work in certain professions are more likely to be exposed to asbestos fibers. However, medical geologists like Rodney Metcalf have mapped more than a million acres of naturally occurring asbestos in Southern Nevada. The discovery came after he and his colleague uncovered evidence of unusually high rates of mesothelioma among women and children – a telltale sign of asbestos exposure that is environmental rather than occupational. While famously categorized as a rare type of cancer, mesothelioma may not be limited to certain individuals, as previously assumed. After all, it is the EPA’s understanding that no level of asbestos exposure is safe – yielding every individual exposed to the carcinogen at risk of developing an extremely aggressive disease like mesothelioma.