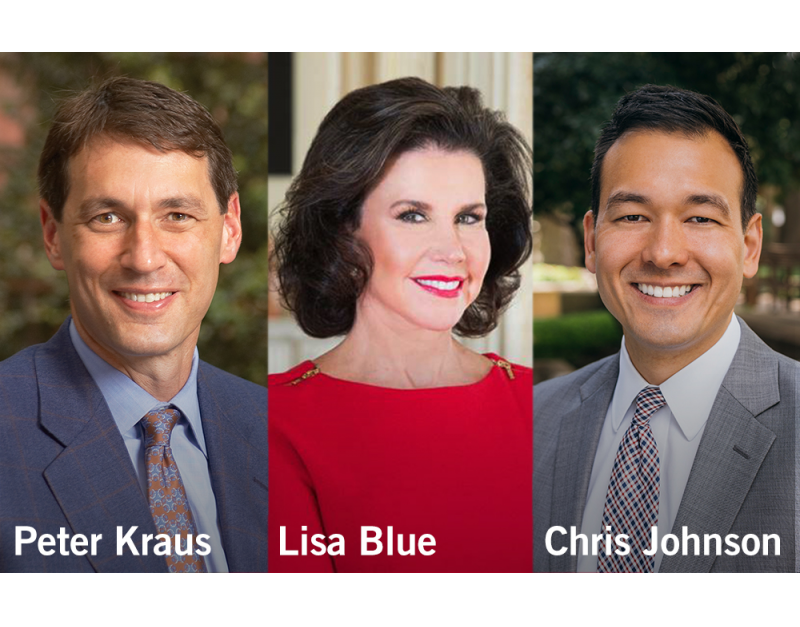 Dallas jury sends message to the founder of anti-Muslim hate group, the defendant in a personal injury case tried this week.

DALLAS — A Dallas jury determined that the leader of a Dallas-based anti- Muslim hate group assaulted Sheriff Richard Stanek, the former sheriff of Hennepin County, Minnesota, which includes Minneapolis, and awarded Sheriff Stanek $600,000 for his injuries following an eight-day trial and two days of deliberations.

“Sheriff Stanek had the courage to stand up to hatred, and we are gratified that a Dallas jury backed him up. We are satisfied with the jury’s verdict,” said lead trial counsel Peter Kraus of Waters & Kraus. The verdict was entered against John Guandolo, the founder and leader of Understanding the Threat, both individually and against his company based on his acts. Guandolo, through his consulting company Understanding the Threat, ostensibly trains community groups and law enforcement about the threat of radical Islamic terrorists in the United States, but many organizations, including the Southern Poverty Law center, track UTT as an anti- Muslim hate group because of its gross stereotyping of religiously observant Muslims as Jihadis or terrorists.

Guandolo assaulted Stanek at the National Sheriffs Association convention in Reno, Nevada in 2017. Guandolo had been publicly critical of Sheriff Stanek’s pioneering counter-terrorism outreach efforts to the Somalian Muslim community in Minneapolis. Guandolo violently pushed and punched Sheriff Stanek, who was recovering from major neck surgery at the time of the assault, significantly worsening the Sheriff’s neck injuries.

“I felt it was important to stand up to John Guandolo and Understanding the Threat and their agenda of intolerance,” explained Sheriff Stanek. “We should always be able to engage in civil discourse, even the most difficult or sensitive topics without resorting to violence. I am grateful to my excellent counsel and the judge and jury in this case for helping me prove this point.”